When one undergoes excessive stress, the body is subjected to several emotional and physical changes and so it tends to lose its natural balance and functioning. Stressful situations can trigger panic disorders, which consist of symptoms, such as nausea, shortness of breath, and muscle spasms.

People facing such difficulties in their life deserve effective pain and co occurring disorders treatment that leads to long-term health. 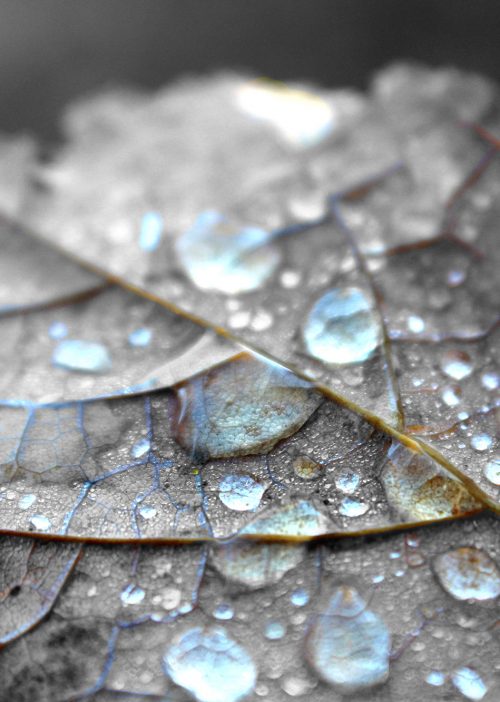 A panic disorder with agoraphobia occurs when a person fears having a panic attack in a given place, from where they may be unable to escape. They fear drawing attention towards them as they leave. In other words, they feel cornered in a kind of social setup.

On the other hand, a panic disorder without agoraphobia is characterized by recurrent unexpected panic attacks that do not occur due to direct physiological effects of substances such as drugs nor mental disorders, such as Social Phobia and Specific Phobia. If you are having any kind of panic disorder, here are some potential remedies that you may want to consider.

Medications: Antidepressants have been proven effective in reducing Major Depressive Disorder, which occurs frequently in individuals with Panic Disorder. Mild sedatives can also help to control symptoms, such as nausea. However, it is advisable to consult a doctor before using any medication to avoid side effects.