What is Live Resin?

Live resin is a cannabis extract made from fresh, live cannabis plants. At the peak of harvest, the plants are cut down and flash-frozen in an attempt to preserve the precious trichomes.

It’s in these glistening glands that the terpenes and cannabinoids live, providing for the flavor, aroma, and effect of each strain of cannabis. You can also find live resin for you at bhang-bhang.store for any kind of stress relief. 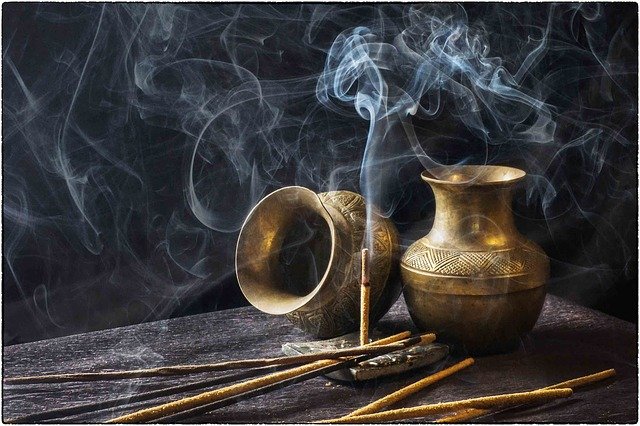 The plant’s essence is inside these trichomes, and the typical cut, dry, cure process can damage these fragile terpenes and degrade cannabinoids.

Shatter is a cannabis extract that is made with dried, cured flowers and trim. What goes into shatter will indicate what comes out.

So, if using big, whole buds, the resulting product will be more robust in potency and more aromatic and flavorful than using just trimmings.

The primary difference between live resin vs. shatter is the incoming material. While live resin can take on many forms post-extraction, it is always made with fresh cannabis flowers that have not been dried or cured.

Rarely does live resin become a shatter, however, since that would somewhat deplete the purpose of creating a live resin in the first place? Instead of freshly harvested or flash-frozen flowers, shatter begins with dried flowers and trim.

The entourage effect is more active with the rich mix of cannabinoids, terpenes, and flavonoids that are preserved in live resin.

The phenomenon of the entourage effect occurs when all of the plant’s natural botanical compounds work together synergistically.